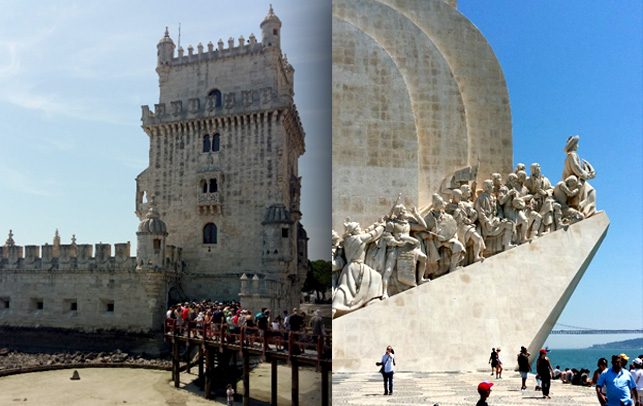 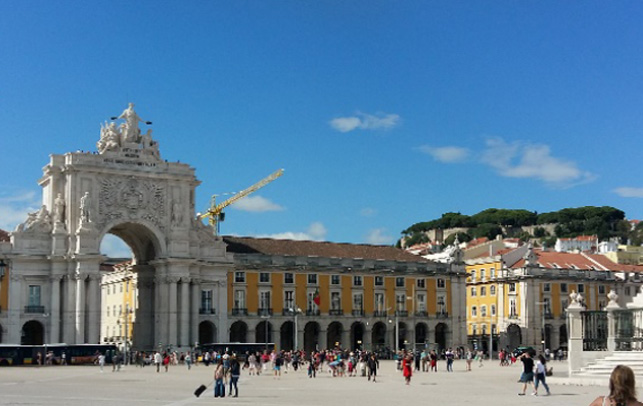 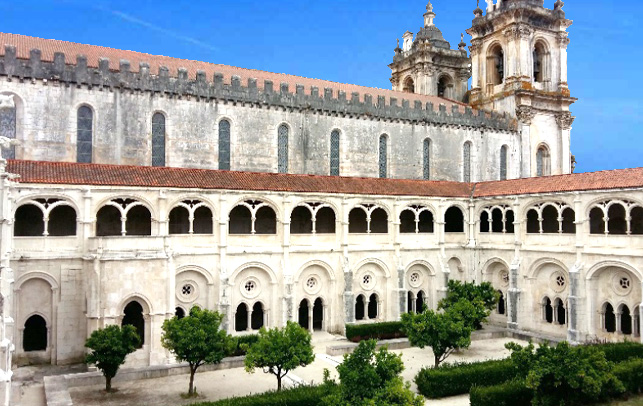 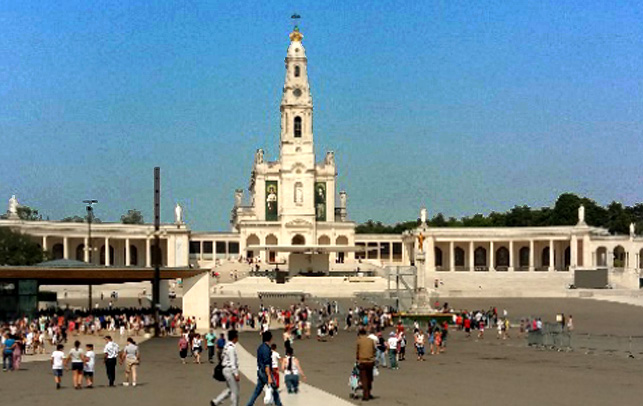 Except of being the capital of Portugal, Lisbon is a very relaxing and most pleasant mediterranean city. Lisbon which is situated on the north bank of the mouth of the Tagus, consists of different cosy neighborhoods like Belem, Bairro Alto, Alfama, Baixa with each their own typical atmosphere. The choice is up to you to discover each part of the city with its own character. Just outside of Lisbon you can find the city of Sintra. It used to be the favourite summer residence of the Portugese kings. Sintra is built on some hills and is a very nice place to wander around with his tangle of streets.
1 hour drive by car

Fatima is a place of pilgrimage where Maria appeared to 3 shepherds children. It is one of the most important places of pilgrimage for the Christianity. Thousands of people visit the place every year.
40minutes by car

Alcobaça is worth a visit for its magnificent gothic cathedral which goes back to the time that the Portuguese royal family fought the Moors in 1147.
20 minutes by car

An absolute must is the monastery of Tomar which was the property of the Templars. The monastery was handed over to the knights of the order of Christians in 1344 and became property of Unesco world heritage.
1 hour by car

Coimbra is still for many Portugese people the cradle for their history. In 2013 is was the Cultural Capital of Europe. Coimbra is for most people a medieval city pearl with majestic cathedrals, ancient city gates, picturesque squares and well preserved patriciers homes. The upper city is built against a hill where you have a excellent view. In Coimbra you can find one of the most ancient, most prestigious university of Europe. Eye catcher of this university is their library.
1 hour and 15 minutes drive by car

The medieval city of Obidos is located a few kilometers from the coastline and is almost completely surrounded by enclosure walls. With its many medieval winding streets and alleys you imagine yourself going back in time for centuries. The place earns for sure a visit and is also part of Unesco world heritage. You can stroll along many small streets with its cosy restaurants and little shops.
20 minutes by car